Difference between revisions of "Völlig Übertriibe" 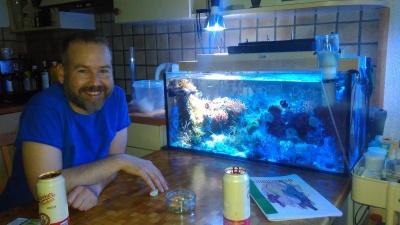 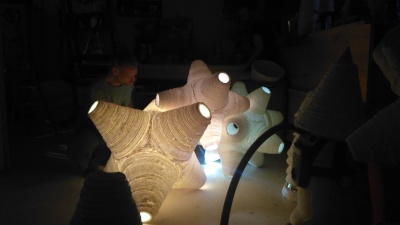 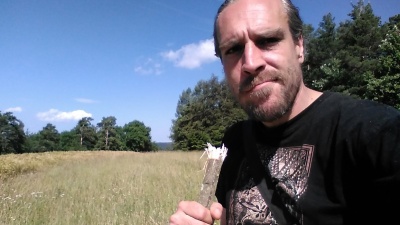 Marc Dusseiller aka dusjagr is a nomadic researcher and workshopologist. He is part of the Center for Alternative Coconut Research and co-founder of SGMK and the Hackteria network. Before travelling the world for making DIY / DIWO laboratories for creative biological experimentation with living media, Marc entered the world of DIY electronics, designing printed circuit boards for synthesizers and organizing workshops and festivals mostly in Zürich. He also loves coconuts.

Cindy Lin is a bioenthusiast and an Information Science PhD student at the University of Michigan, School of Information. Her current ethnographic research involves examining genealogies of design, infrastructural work and grassroots-oriented scientific and technological practices in Indonesia and Detroit. Part of several DIY hacker collectives such as DoIIITogether and DIYbio SG, Lin entangles both theory and praxis in her research methodology, hoping to stretch the parameters of what constitutes scholarly production. She's completely devoted to all things snail and has recently (in an amateur fashion) attended to the dynamics of sound.