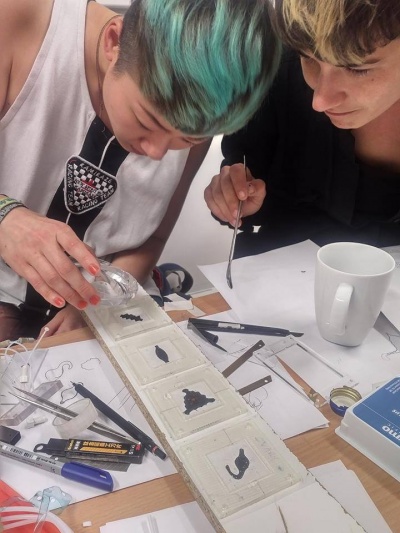 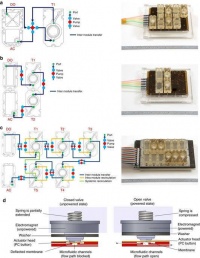 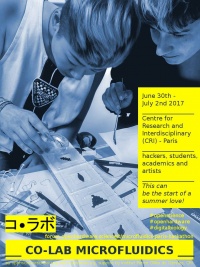 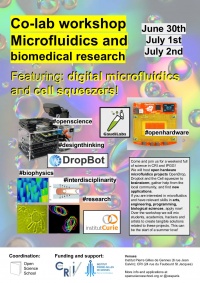 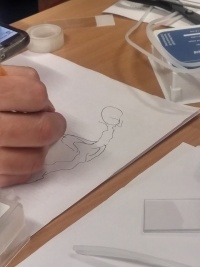 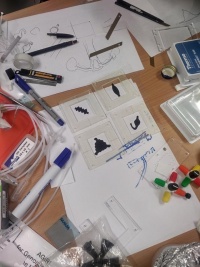 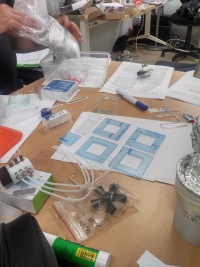 Them we use the PDMS to cast the organs. 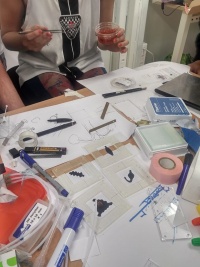 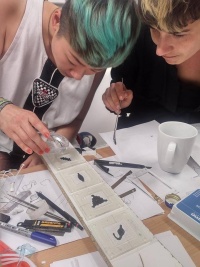