My Thoughts About Artists And Their Work:

I think her work is awesome. the S02's (synthetic organisms 2) that she had made, like the Siren Mole, or any other SO2's show that she has gone out of the way and crossed boundaries. I'm quite awstuck by the way her hybrid looks extremely realistic. and from all the artists that I have seen who are extremely bizarre in there techniques i think id add her on my list. I noticed hows she has tried to build a beautiful relationship between her animals and human. I think the thinking that she has put in while making these animals has a purpose behind what she really does. Its also is interesting to look at the SO2s and ask what animals she was thinking of. Even though it doesn't really exist, when we or zoologists look at SO2 they can tell many things about what it would be like.

I think by doing all this, she is trying to raise questions in every persons mind to what technologies like genetic engineerigng might mean to us, what we think they could be use for, or what they would like it to be used fot - even NOT used for.

The Horniopusite is injected into the body suffering from leukocytosis. Leuckocytosis is caused due to a raised white blood cell count (the leuckocyte count) above the normal range. This increase in immature leuckocytes is due to proliferation and release of granulocyte and monocyte precursors in the bone marrow. The Horniopusite may be the cure for leukocytosis but it is evil in its own way. Even though it helps it leaves marks which embark it memory. Hornocyte is known for attracting the WBC’s with its red pout and the liquid that it releasing from its tail. This liquid makes the WBC’s go dizzy and horny for the Hornocyte. And the Horniopusite can easy capture them in its trap and eat it up. This serves the whole purpose. These cells that are eaten up by the Horniopusite are shat out as a white and yellow liquid in form of boils. The most sensitive areas that are prone to boils are the shoulders, armpits and buttocks. Horniopusite targets the buttocks. So boils are formed on the buttocks with a head that carries the pus (the useless leuckocytes).

Usually a Horniopusite works only when a person has a normal body temperature which is 37’C. If the temperature increases the Horniopusite becomes slow, because then it needs more power. Horniopusite are injected in a body on a daily bases. 1 Horniopusite a day is enough to kill a lot of extra WBC’s and enough for a person to become incapable of sitting (due to boils). 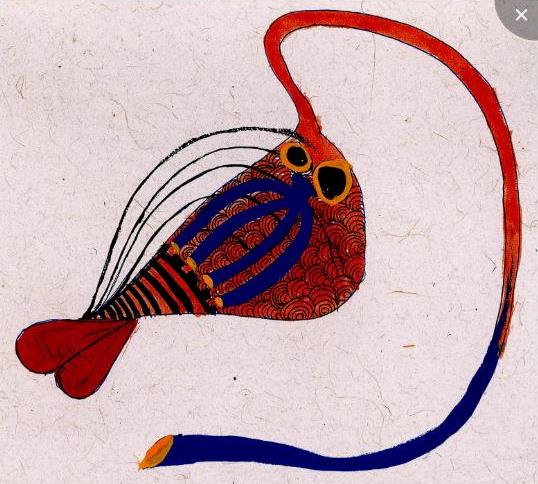 The Horniopusite is a long microorganism, with a red pout and a long tail. When the Horniopusite consumes the WBC's, inside its body they are transferred to blue tubular like structures. in these they are broken down and passed through gasses and liquids that makes the next step easier. The Horniopusite contains two chemically charged round like elements inside their body which crush the WBC’s that come out of the tubular structures, together and convert them into a yellow and white liquid. This then goes out of its body through the tail, which pushes the liquid out in form of a boil. This yellow and white liquid is the liquid that lies on the head of each boil and it eventually dry’s off.

Well its HAPPY day for me! the cleaning people threw my project down the drain AGAIN i dont blaim them. it smelled like shit. BUT AGAINNNNN? Anyway. I once again start with pouring GOOD-LIFE milk into the PINK plastic glass.

well today the 11 of us, went to NIAS for a talk. learnt about a few people, but then in the entire presentation i was confused. where was the presentation taking us, did it have a aim after-all, did it have any CONCLUSIONS. well the presentation revolved around the questions asked by one to why if an object like a pecil (e.g.) had a creator then why couldn't a stone or did a stone have a creator. well personally i would say that the question is still unanswered. it was like a usual question that arises in ones mind about anything in nature, which till today does not have an exact answer or will have because even after a thousand years no body has gone a level ahead. so the talk did not take me ANYWHERE, or at least even a step ahead. the question still remains a question at the same level. or maybe its just curiosity.

yay!! we finally get down to building something. PRACTICAL WORK . OUR OWN LAB. we are suppose to build an incubator first. oh and also a centrifuge. So we mind map and make a list of whatever we need. And side by side we check the Petri dishes. well the dried is taking time to make its colonies.

Some achievement woman. Well we busted two thermometers. and finally have some progress and questions and ideas for an improved incubator. And my sculpture (milk) looks DISGUSTING, which solves the purpose. YAY!

Have you ever had that feeling in the pit of your stomach (this is not related to hunger), that funny feeling, when you want to do something but you feel completely useless and LOST!! Like TODAY: while watching mohor, akshitta and diya intensely foiling a small ice box, and karthik and nooshin working on the filling the plastic tube again and again and again , I am just sitting on corrugated sheet furniture watching them. And while doing the sitting bit I get that VERY feeling. HELP?

Burning my mouth with boiling agar was not a waste after all was it?. Well the Petri dishes shows yeast colonies now on agar. we will be working on them later once we're done building the incubator. SHOULD BE FUN. 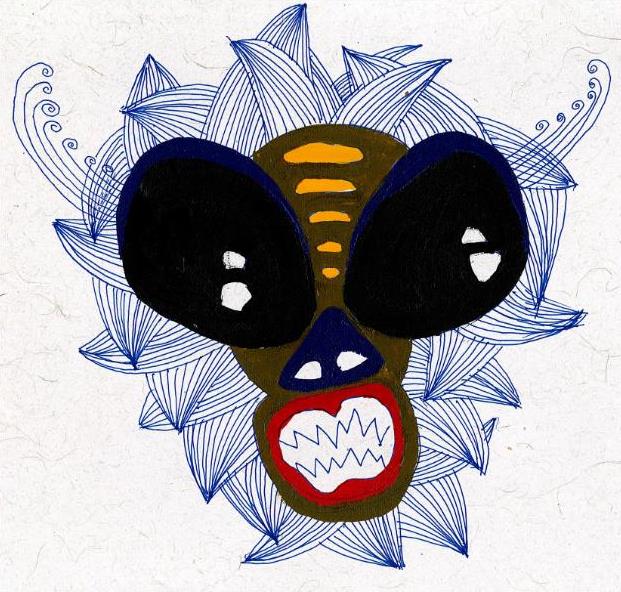 Annoytoclyte is an organism that shifts negetive moods to positive moods. it sits on a living body and it senses the mood. for example, if a person is bored, the annoytoclyte senses the boredom and to shift the boredom it sits on someone else near the bored person, and it tickle the person with its synthetic fur, that covers its body and the person would take that as a surpsrise, beacuse annoytoclte is very small organism and it can hardly be seen. so it would be amusing to watch a person getting tickled, by something that is not even visible.