Please watch this video and think about the construction of metaphors regarding "life", who and how gets constituted as life and non-living, and how your BioMod machines work in this equaction 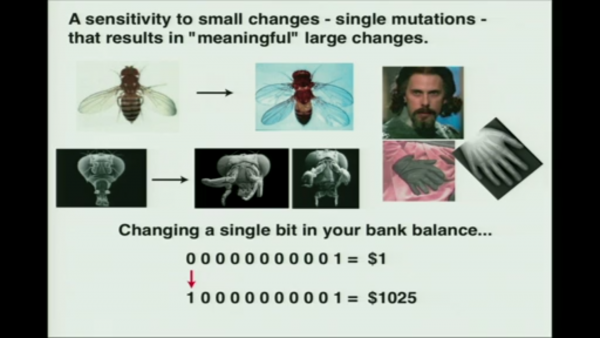 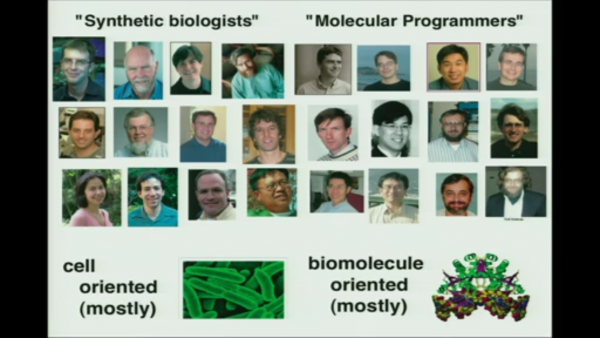 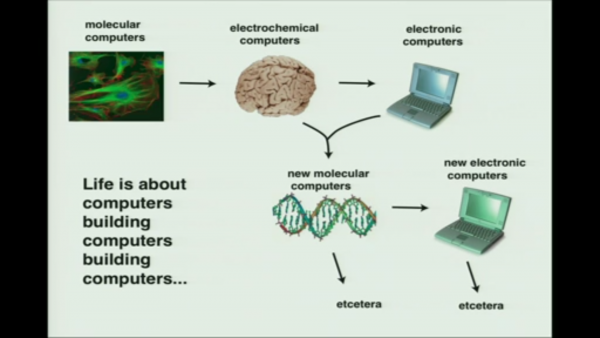 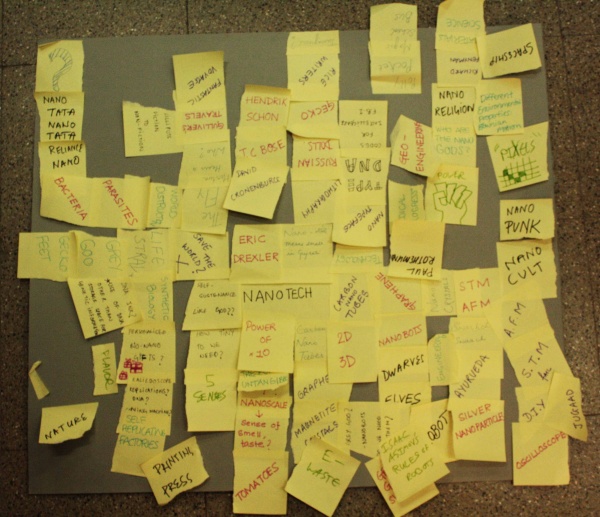 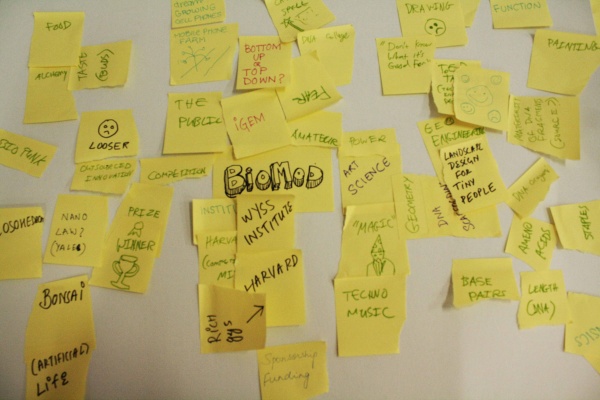 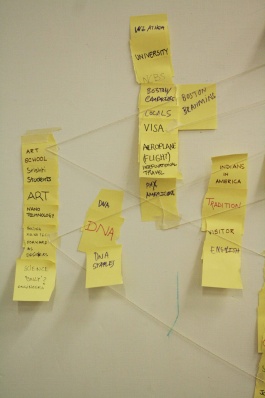 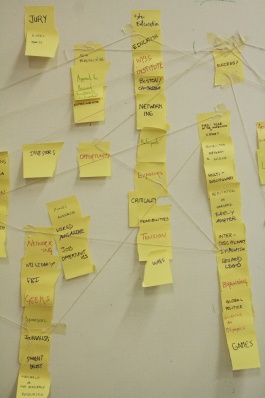 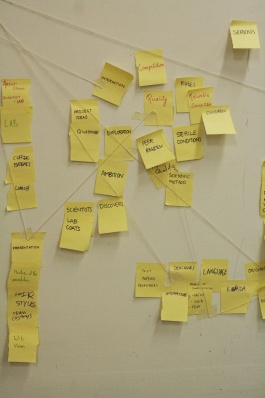 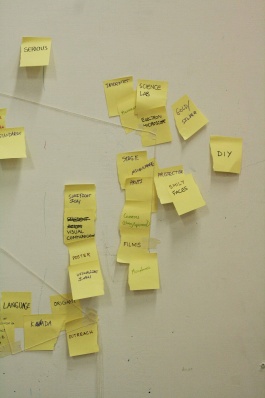 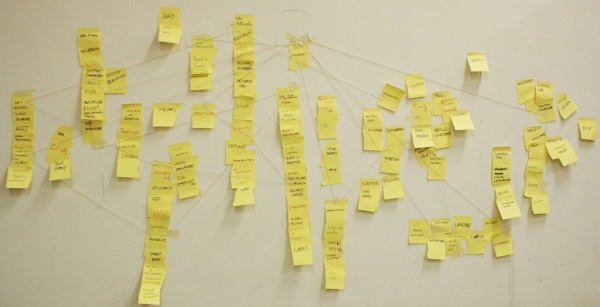 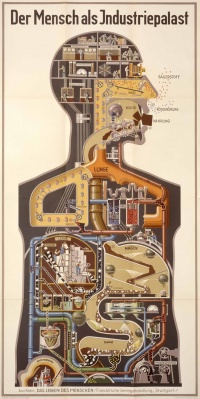 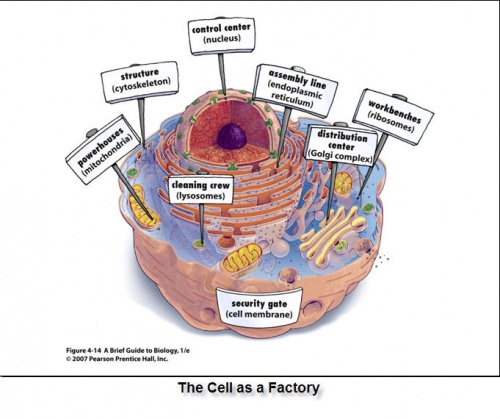 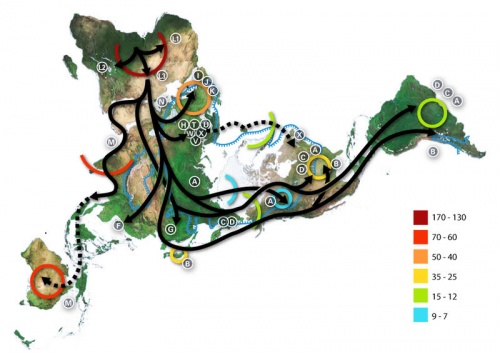