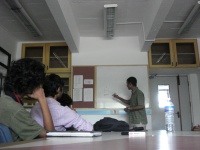 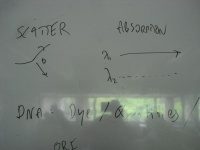 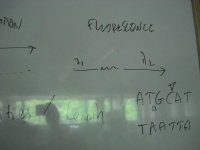 A gene whose expression allows the identification of a specific trait or gene in an organism.