Using the arduino we can measure analog voltages using the 6 Inputs ADC. The analog voltage between 0 and 5 V is converted into a 10bit digital number, from 0 to 1023. this can be used to read a value from a sensor, eg a temperature sensor such as the [slime_mold_culture.jpg TMP36], a potentiometer or from the electrodes. 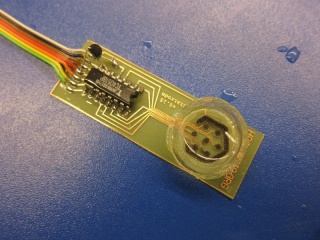 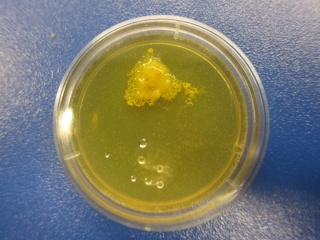 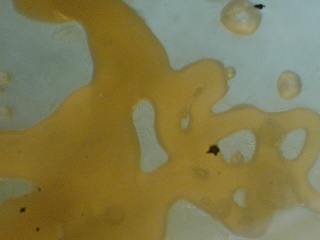 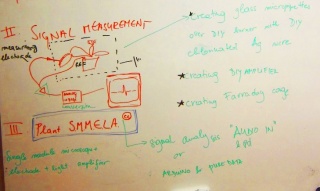 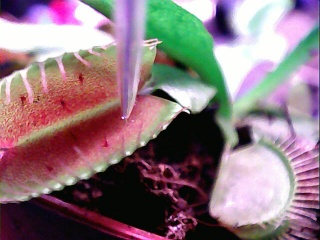 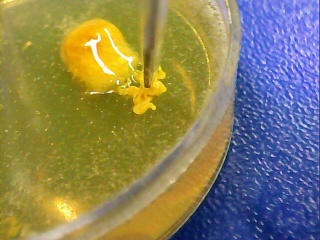