Difference between revisions of "HackteriaMeetsUnmonastery"

Narrative: During the unMonastery presence in Matera, more than ideas or works were exchanged. There were also generous exchanges of bios/logos/microbes that thrived in a new environment. During the eight months presence these will have inevitably generated a unique extended phenotype .

Now it is time to see if we Hacteriasta's can capture it and render it visible with the basic microbiological method of agar plate cultivation. 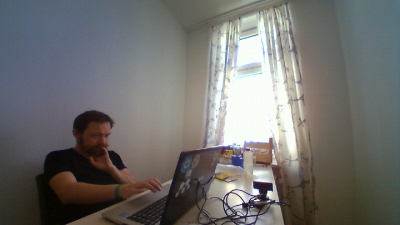 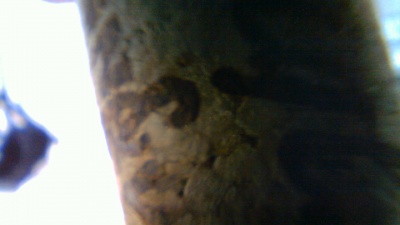