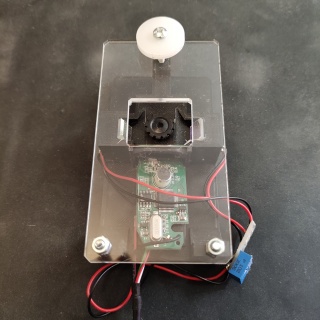 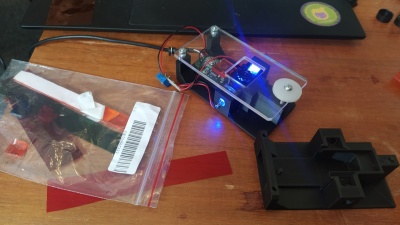 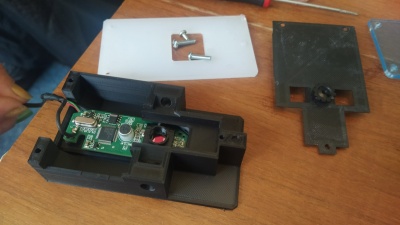 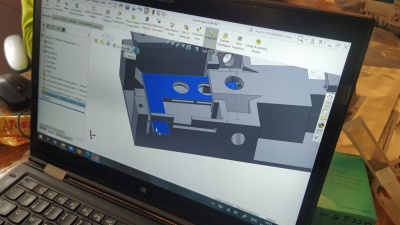 After experiences with Version 02, there is still room for improved designs. 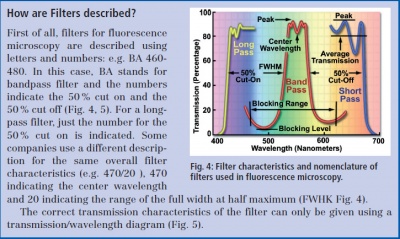