Related projects on the wiki 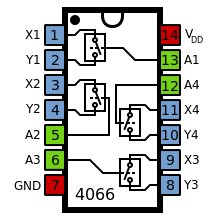 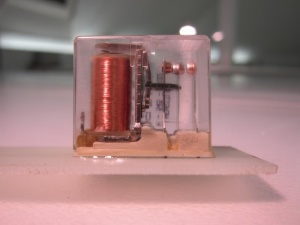 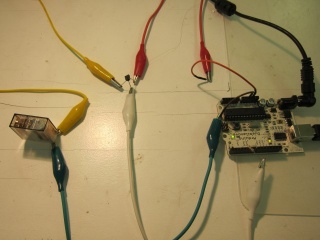 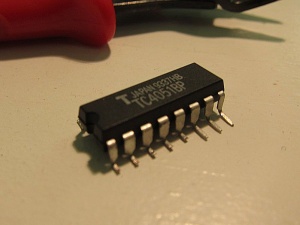 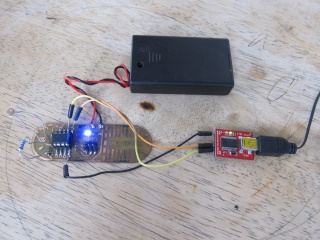 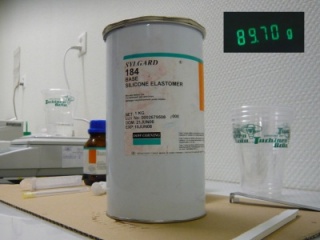 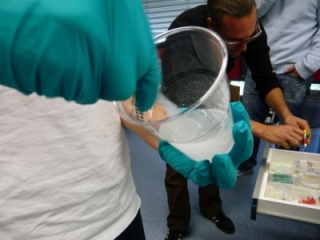 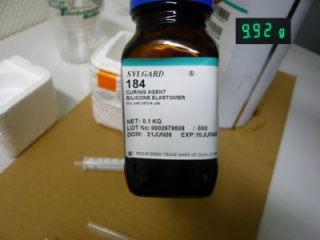 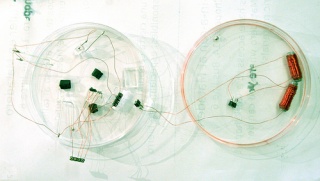 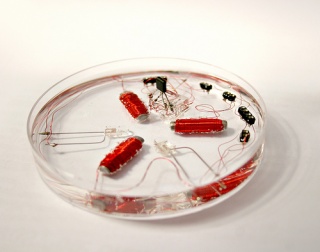