Difference between revisions of "2011 - Nanotechnology - BIOMOD"

We watched a movie about Jan Hendrik Schon through which we not only learnt about his scandalous experiment results but also the basics of what nanotechnology is aimed at producing. We came across ideas like the grey-goo, the nanobot and nano-machines which can help with respiratory problems.

It's been two weeks since we started and I can't believe that we've managed to complete as much work as we have.

As Marc pointed out, I have been noticing what a small part nanobots and other similar ideas are in nanotechnology. While these ideas may have wrong conceptual bases, we couldn't help but be intrigued by their possibility, so for our first group exercise, which was to come up with wild/crazy ideas using nanotech, we built on the existing idea of nanobots that fight all diseases in our body and turned it into a video game. Most kids feel that taking pills is a scary experience, to bring a more satisfying and positive note to this experience we thought it would be fun for the kids to aid the nanobot capsules in fighting the illnesses themselves. Using sensors in the nanobot capsules which can calculate position, of itself and the illness's, i.e. the "bad guy", the capsule would communicate the data to a computer software which would simulate the current environment in the patient's body and would also enable the patient to "kill" the bad guy themselves. The patient would view this game either on a TV screen connected to a joystick or on a computer. We visualised that packs of the nanobot pills would include a Data-card which would have the game software and required programs pre-written. Everyone who wished to play this game would have to make the initial investment of buying a joystick which would receive signals from the capsules.

Our next idea for the second group project was something completely different. Yashas asked us to look at things more on a personal level, things that we would want to have in nano-scale. Our idea was of a tattoo that could grow with time and would act as a medium to document all the experiences we have in our lives. As for the technology we considered using a nanochip which could record information produced by our body, store it and process it to produce tattoo symbols which would then be released into the skin by nano-ink-nodules. The nanochip and nodules would be surgically inserted into the dermis and epidermis of the skin. Initially we were looking into recording information such as heart-rate, temperature, hormones produced etc but we found that while heart-rate and temperature are reliable signals for certain emotions and experiences, they are not enough to confidently say that a person was feeling such and such an emotion or were having a particular experience. To make our tattoo, which we named Metatatoo, more accurate in it's readings we considered hormones as our indicator for emotions and experiences but even this was a dead end. Later we decided to look into our ability of sight. If a "camera" could be connected to our brain which records everything we see, the nanochip would interpret this information and then convert into relevant symbols, this way all the things we tend to forget or the things we don't even pay attention to would be captured by the tattoo. The chip would be pre-programmed to allow the tattoo to only grow until a certain size. As time goes on and the required space becomes smaller, the scale of the symbols would also reduce to accommodate future information. The tattoo can also be deciphered and the person will be able to regenerate the things that they have seen using special softwares.

One of the highlights for these projects was how to present them. We tried different mediums. For the first one we managed a small animation to show how the capsules kill the infections. For the second one we were asked to go all out, so we made animations as well as a short movie showing a fictional real world instance of a person going in for the Metatatoo.

We are currently working on making Graphene strips, Magnetite crystals and Jonathan and Chhavi are working on the Scanning tunneling mircoscope.

Movies that we watched

We watched Shivers and Fly, directed by David Cronenberg. To say that they got strong reactions would be putting it lightly. They had all our stomachs churning and some of us even lost our appetites. Nausea aside, we did manage to read into the messages of how technology can go horribly wrong. I wouldn't want to watch those movies again though.

please look at nanotechnology as a whole. the nanobot fantasies are just one small little topic, publicly massively beaten out, but in the end most of them start with a complete wrong conceptual framework of mater on small scales...

Through the last month a few of us have been concentrating on the Handbook for our project. One of the ideas is to narrate our process in a fictional story woven around the project. I have also been trying out different illustration styles for these stories; here are a few of them... 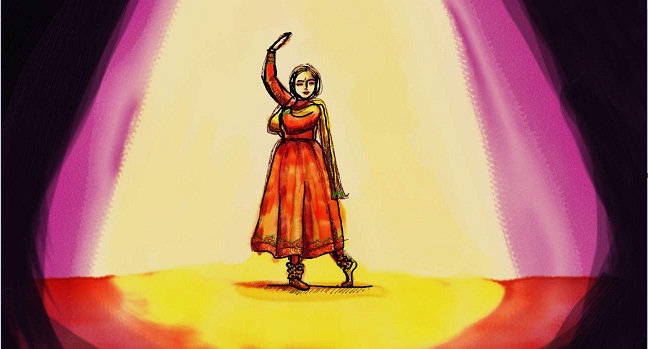 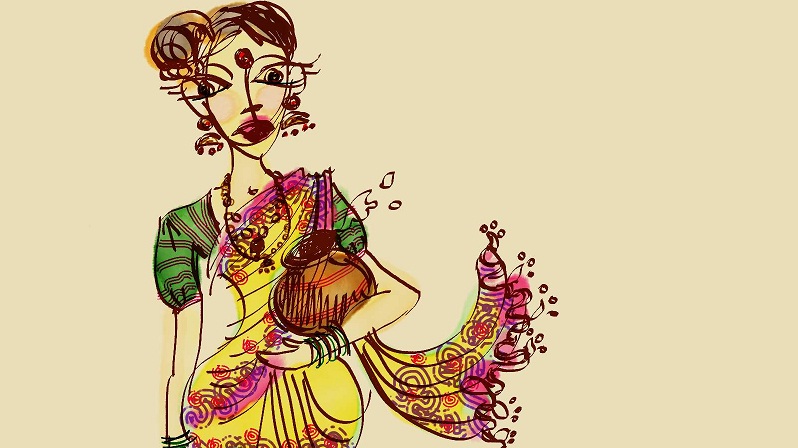