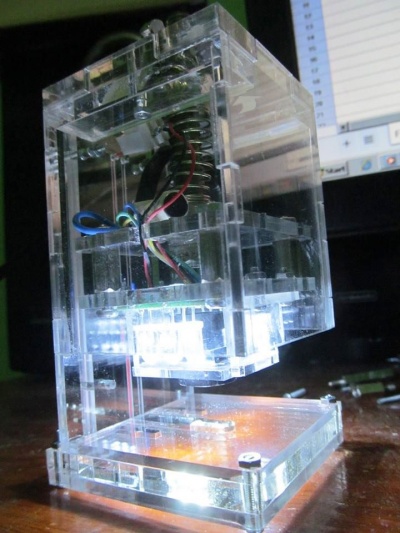 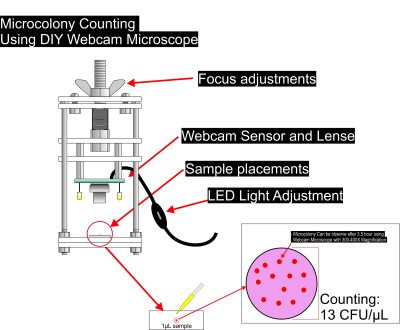 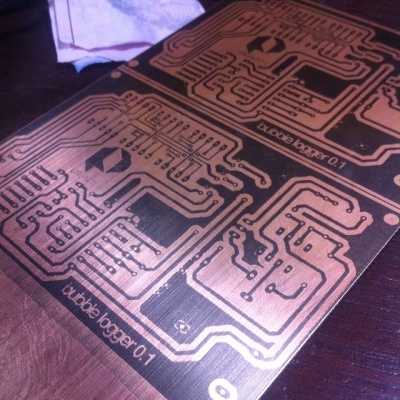 Let's try to make one more versatile using the pure ATMEGA, similar to the design of Robin' Incubator thing: http://biodesign.cc/2013/12/25/diy-incubator/

only that 4-digit 7 segment display we cant find using local sources in Yogya. 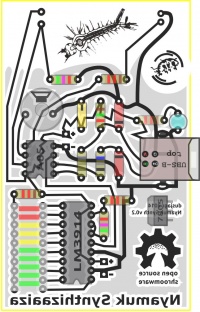 see more on DIY turbidity meters on another page, it's all based on the BabyGnusbuino 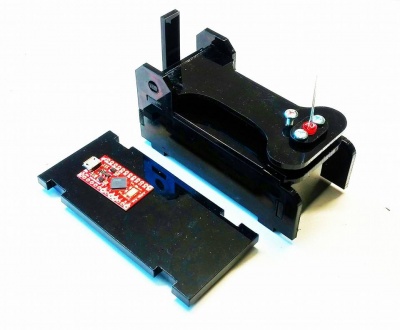 generally we are looking into various locally producible ultra-low-cost lab-automation and monitoring systems during the next weeks of HackteriaLab http://hackteria.org/wiki/DIY_%26_Low-Cost_Laboratory_Infrastructure#Further_Ideas

i am thinking a lot about a ultra-radically simple and cheap arduino-compatible general purpose logger, sensor-board, relay control... like the fermento, but expand to other application than temp-control. also adding direct usb support, like the leonardo, or adding at least v-usb logging to excel. the local biologists would love to have some data on their laptops, at the moment, still a lot is notes in a notebook, which have to be typed into pc later... and somehow getting a bit off the baby these days, not enough pins for adding minimal displays, such as 7-seg etc...

meega... thomas, thanks for the link, we looked at the trinket a few times (call it a babygusbuino-clone :-), https://learn.adafruit.com/introducing-trinket/downloads it's more or less the same as the baby, pin-use is a bit more stupid and they left the reset intact. but they dont need that avr-dude hack, which still makes the baby less useful at the moment. and not yet a midi-device. but seems to work also as a HID-keyboard for logging. http://www.hackster.io/rayburne/chachka-trinket-attiny85-clone?ref=homepop

it's not as small as michi's first baby though... http://hackteria.org/wiki/Open_Source_Hardware#BabyGnusbuino 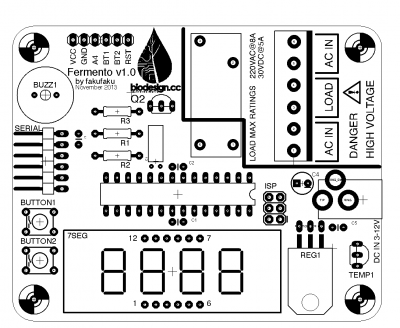 Let's try some adaptation to Robin's Fermento (incubator control) he made for BioDesign.cc.

keep the simplicity of the design, using the atmega328 and the 4 digit display, 2 buttons, but new applications, such as the bubble logger, frequency counter and other basic analog measurements. 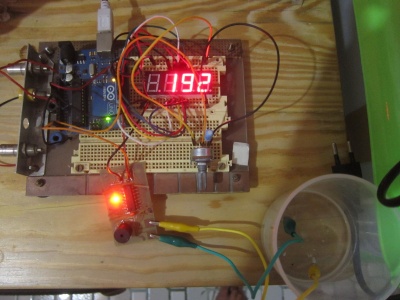 Which i plan to measure and display the frequency of the fish! see more about Fish-Hacking

Other simple Arduino-cloned loggers and sensor

Maybe we can add v-usb support to the fermento? so we can send data to excell?

or modify it to use the leonarda hardware? chip is only smd..

A ridiculously small Arduino with USB interface for bootloading and/or MIDI connection, based on the gnusb / Gnusbuino project by a n y m a

Really bare-bones, no protection, no FTDI chip, single-sided PCB, no holes. The USB connector is directly etched on the board, so you actually plug in the PCB itself to upload a new sketch to the Arduino.

I am currently exploring the sonification of weakly electric fish, such as the Black Ghost Knifefish, partially cos it's fun (see ENKI, by Tony Hall). but there is examples of using the frequency analysis to monitor water quality 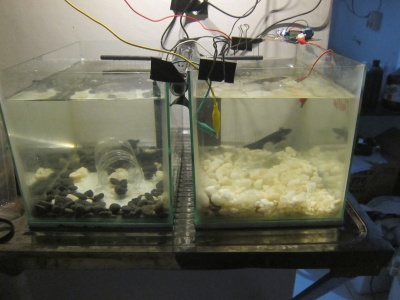 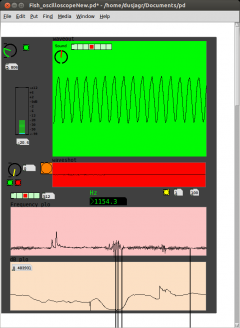