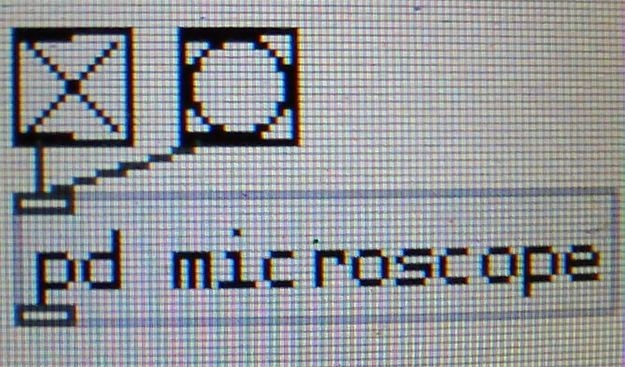 VideoLan VideoLAN is a project, run by volunteers, backed-up by a non-profit organisation, which produces free and open source software for multimedia, released under the GNU General Public License.