Many... See our gdoc 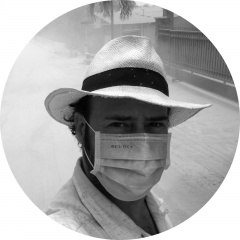 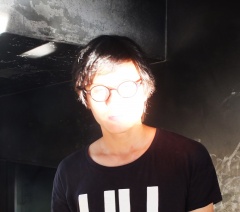 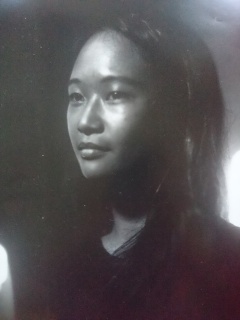 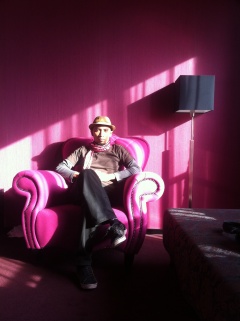