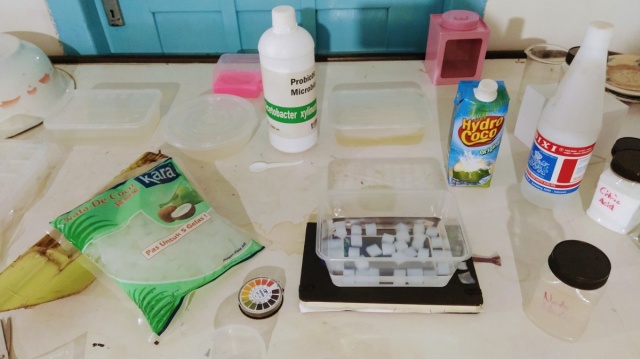 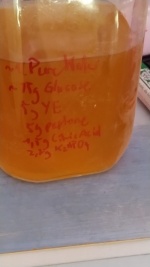 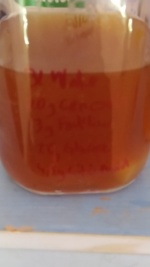 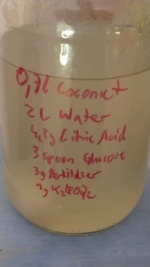 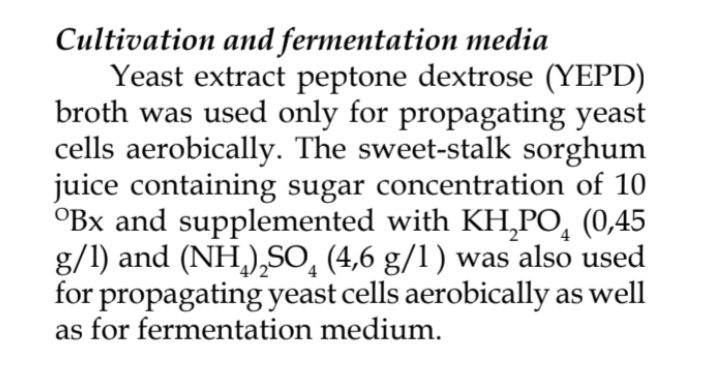 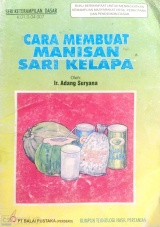 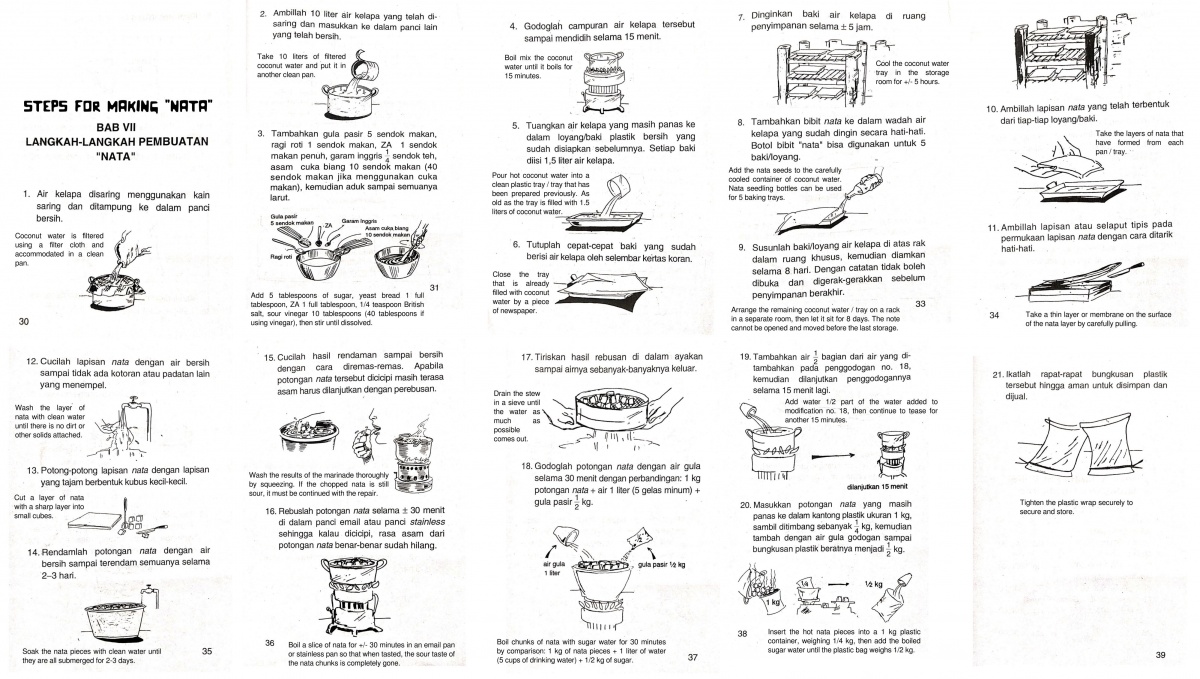 Getting the wild type starters from pineapple

Growing your own Nata de Coco at home