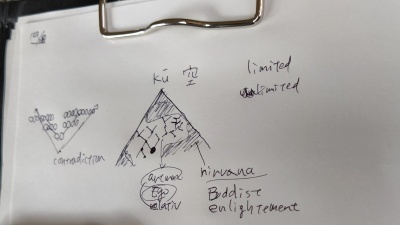 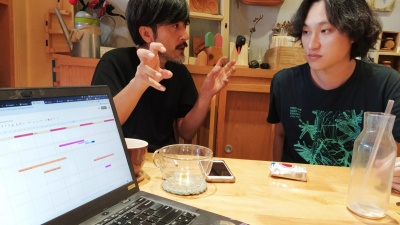 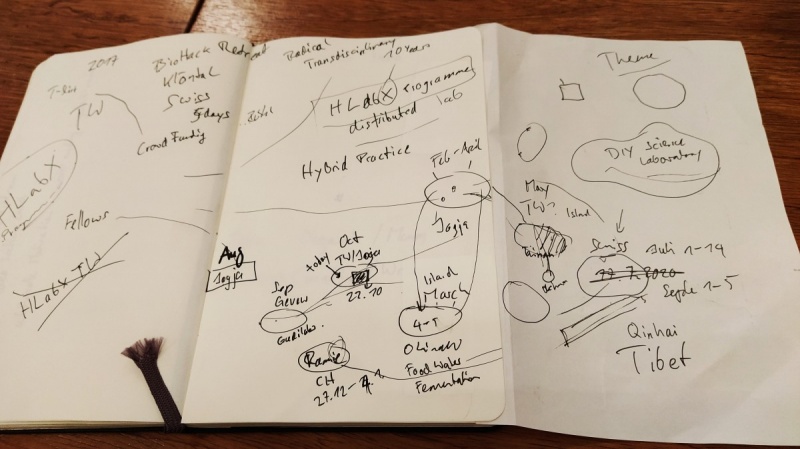 Picking up that topic on bacterial cellulose again and stumbled over this Nata de Coco. Finally coconuts!!

Completely forgot that we already got some of those cultures a while ago from our friend Isaac in Chile.,... but left in Take-Space.

Also looking into combining this bacteria (Komagataeibacter xylinus) for some upcoming genetics experiments, discussed in the forum